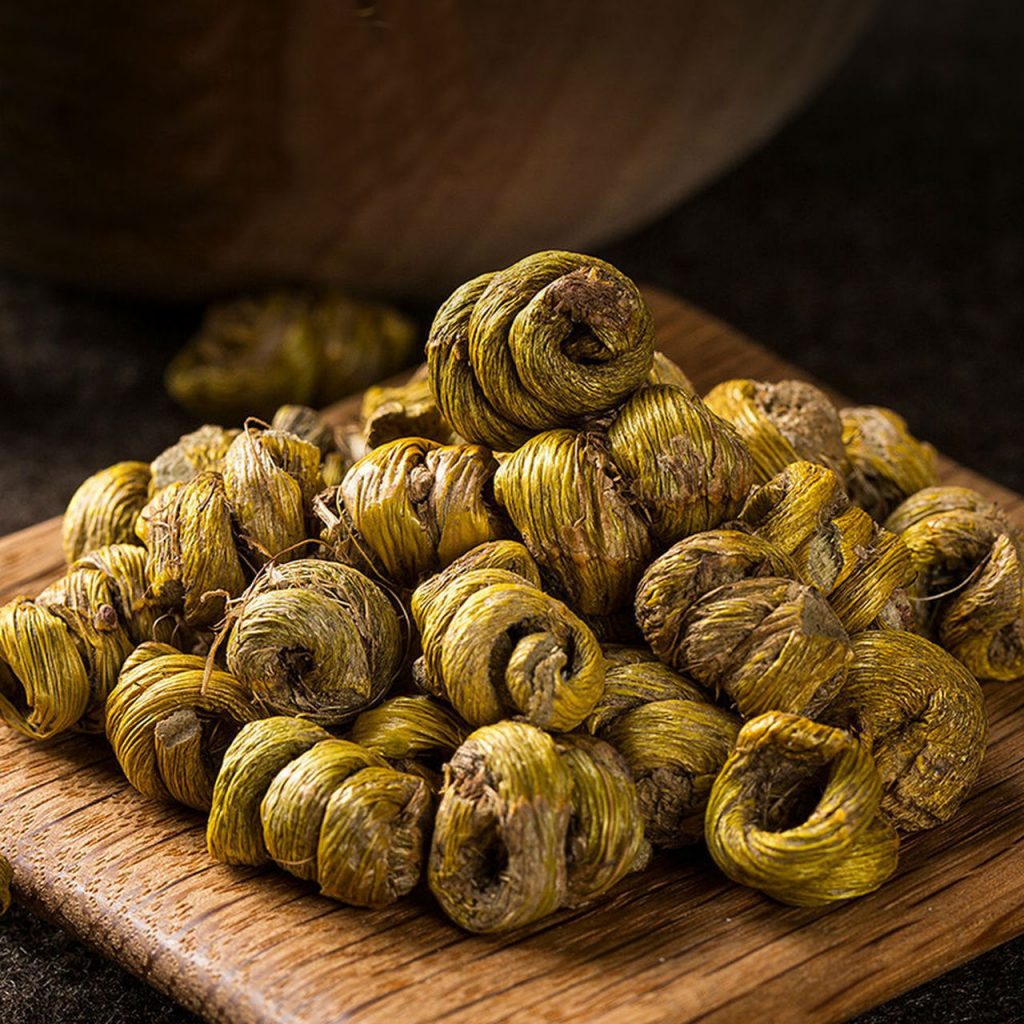 Daozhang known as “Taoist Canon” is a treasury collection of all Taoism teachings and books. It includes all the commentaries and expositions of various masters. Topics includes rituals, astronomy and geography, medicine and health care.

Thousand years ago in the Southern areas, when someone’s life was in dire danger, people would have risked their lives to pluck the immortality Herb”that grew in cliffs, and fed the patient with its juice to save him.

Dendrobium is the second largest genus of the family Orchidaceae. There are 30 species in Nepal, distributed from tropical to temperate climatic regions [1]. It is an epiphytic orchid which is widely used in traditional medicine as a tonic and for treating human disorders [2–5]. One species of Dendrobium, Dendrobium moniliforme (synonym D. candidum), is a valuable medicinal orchid found across southeast and south Asia [1, 6, 7]. It contains water-soluble polysaccharides [8, 9], phenanthrenes, bibenzyl derivatives, and polyphenolic compounds [10–15]. 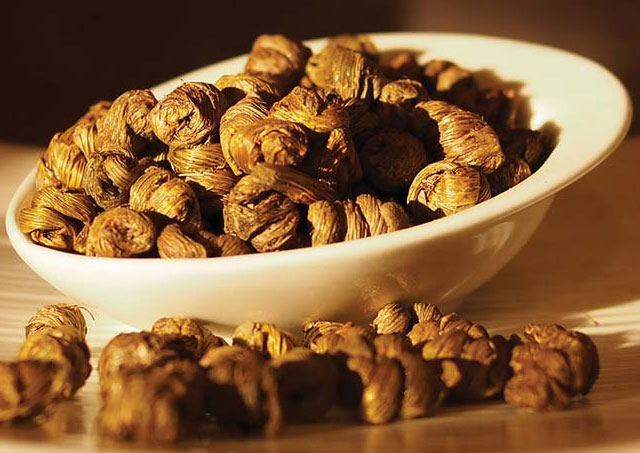 Natural antioxidants and plant-derived compounds provide a strong defense against cellular damage caused by free-radical induced oxidative stress [16, 17]. Free-radicals and various reactive oxygen species are produced during cellular metabolism in all living systems and are responsible for oxidative cellular damage in human beings. To reduce this damage, some sort of defense mechanism is needed, and indeed, several types of natural and artificial antioxidants are used to control oxidative stress. In particular, plant-derived compounds are a potent source of novel antioxidant activity [18]. Bibenzyl derivatives isolated from D. moniliforme were examined for their antioxidant capacity using DPPH free-radical scavenging assay [11, 13, 14], a popular tool because of its simplicity and high sensitivity. This assay works on the principle that any hydrogen donor is an antioxidant. Thus, a compound’s antioxidant effect is proportional to the disappearance of DPPH radicals in test samples [19].

The natural antioxidant-rich compounds of D. moniliforme engage in many biological activities, including promoting the production of body fluids, serving neuroprotective, immunomodulatory and antioxidant functions [2, 20]. D. candidum has previously been shown to have in vitro anticancer effects on human carcinoma cells [21–27]. Indeed, it is often the case that bioactive agents of folk medicine help prevent the development of cancer by inducing apoptosis [28]. The induction of apoptosis in cancer cells is initially identified by morphological changes, including cell shrinkage, membrane blebbing, chromatin condensation, and nuclear fragmentation. The MTT assay can be used to screen the cytotoxicity of a crude extract [29]. More specifically, GC-MS can be used to detect and identify bioactive compounds in crude extracts [30, 31].