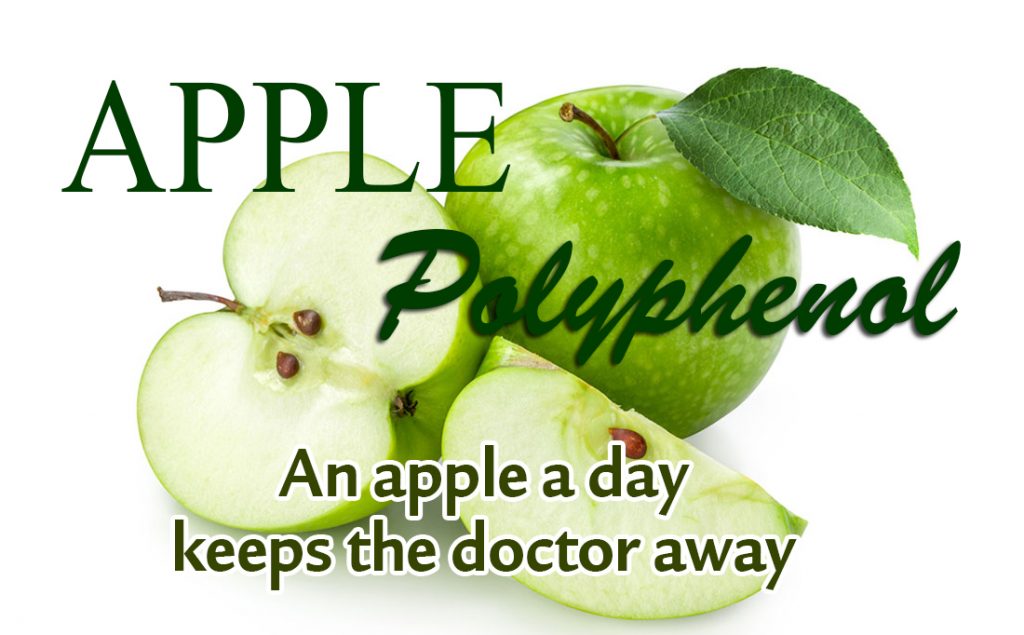 In the last year alone, scientists from three different laboratories have published studies that demonstrate how polyphenol molecules derived from apples extend life span in various species by as much as 12%.1-3

These researchers are unraveling the various mechanisms of action that give apple polyphenols such promise as anti-aging nutrients.

Initial findings show that apple polyphenols modulate multiple signaling molecules to delay the onset of age-related disorders. They may also mimic the actions of calorie restriction, a known antiaging technique. One polyphenol, phloridzin, which is heavily concentrated in the skin of the apple, also potently suppresses several processes leading to glycation, another major contributor to aging.

Scientists are discovering why an apple a day may help keep the doctor away.